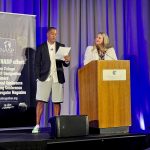 Yost & Baill attorneys were thrilled to once again attend a NASP conference in person March 16-18 in Tucson, Arizona.  Kelly Micheletti co-chaired the successful spring conference where Attorney David Taylor presented on “Leading Through Mass Tort Subrogation Litigation” and Kelly Micheletti and Teirney Christenson participated in a panel discussion on “Transitions in Leadership.”  It was wonderful to see all our friends at NASP again!  We look forward to seeing you all in Marco Island this November! 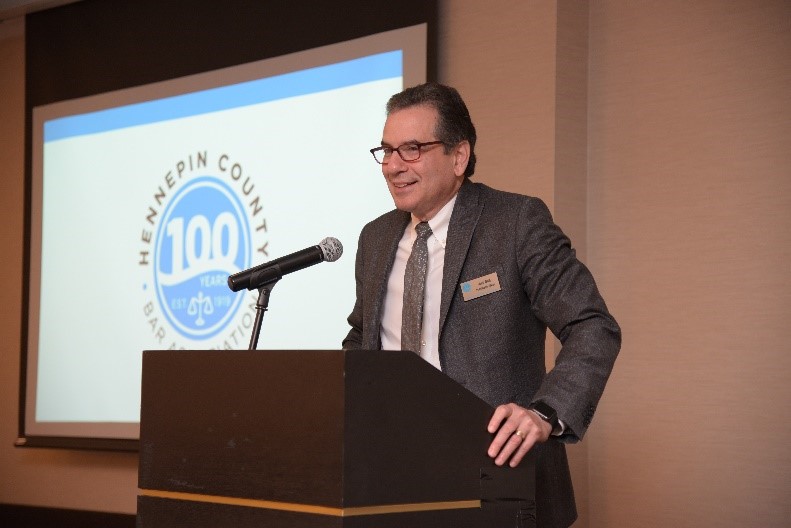 All of us at Yost & Baill are very proud of Jeff Baill, who accepted the leadership gavel and will be the next President of the Hennepin County Bar Association. Jeff is serving a one year term through June 2020. Congratulations, Jeff! Read more here.

July 2019 – Amazon a “Seller” for Purposes of Strict Liability

In a case of first impression in the Western District of Wisconsin, the District Judge agreed with Yost & Baill attorney Teirney Christenson’s argument that Amazon is a “seller” under Wisconsin Statute 895.047(2) and is, therefore, strictly liable for damages caused by a product purchased on Amazon.com when the manufacturer cannot be served in the State of Wisconsin. Recognizing Amazon’s deep involvement with every transaction on its website and that Amazon provided the only conduit between the Chinese product and the American marketplace, the Judge held as follows:

“Amazon has transformed retailing in the United States, and in the process it has taken on many roles that had been served by brick-and-mortar stores, shopping malls, and wholesalers and distributors. This has been a boon to consumers, because through Amazon consumers can purchase a vast range of products, supplied by manufacturers and sellers across the globe, that would otherwise not be available to Wisconsin buyers. But what recourse does a Wisconsin buyer have if one of these third-party products is defective and causes injury or damage? If, as in this case, the manufacturer and the third-party seller are foreign entities that cannot be sued in Wisconsin courts, Amazon’s answer is that there is no recourse.

This answer cannot be squared with Wisconsin’s law of strict product liability. Particularly when Amazon provides order fulfillment services through its FBA program, Amazon is properly considered a seller for purposes of Wisconsin strict product liability law for products sold by third parties through Amazon.com. And Amazon is not immune under the Communications Decency Act for claims that it sold a defective product.”

The entire decision can be found here: https://newmedialaw.proskauer.com/files/2019/07/State-Farm-v.-Amazon.com_.pdf 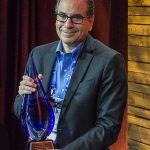 The National Association of Subrogation Professionals recently awarded Jeff Baill its Lifetime Achievement Award for outstanding vision, dedication, and commitment to the association. The award was presented to Jeff at NASP’s 2017 National Conference in Austin, Texas. Congratulations, Jeff!